Professor Barwell began his career at the University of Bristol, in the United Kingdom, where he earned a PhD in education.  In 2006, he joined the Faculty of Education at the University of Ottawa and is currently a full professor.  He has served on a number of committees and held several positions within the Faculty, including Director of Graduate Studies (Anglophone Sector) from 2012 to 2016.

His research focuses on mathematics education, with particular interest in the role of language in teaching and learning mathematics. This interest first arose prior to his university career, when he taught mathematics in the United Kingdom and Pakistan. Recently, he has studied how math education can address climate change.

Professor  Barwell declared: “I am honoured and excited to have the opportunity to lead the Faculty, with its excellent programs and world-class research. I look forward to strengthening our local and international partnerships. And I will work with my colleagues to ensure that the activities of the Faculty reflect the communities we serve, including Franco-Ontarian schools, urban classrooms and indigenous communities. In the 21st century, education, in the broadest sense of the word, is crucial. The Faculty of Education has an important contribution to make.”

Dean Barwell will be pleased to welcome students, professors and Faculty administrative staff at weekly open door sessions that will begin in February. 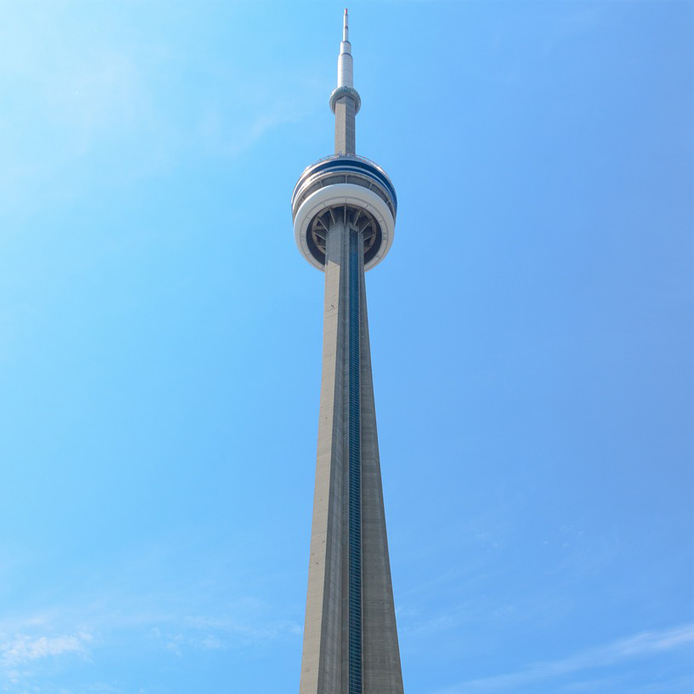 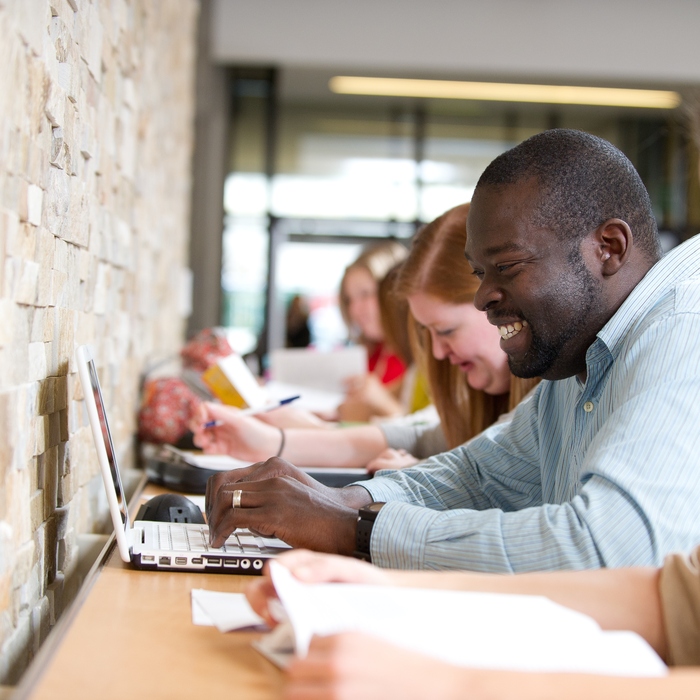 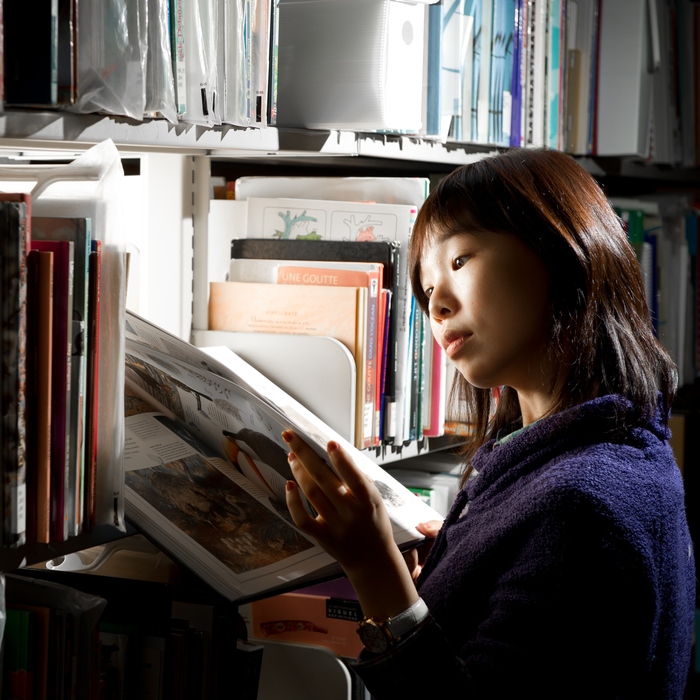